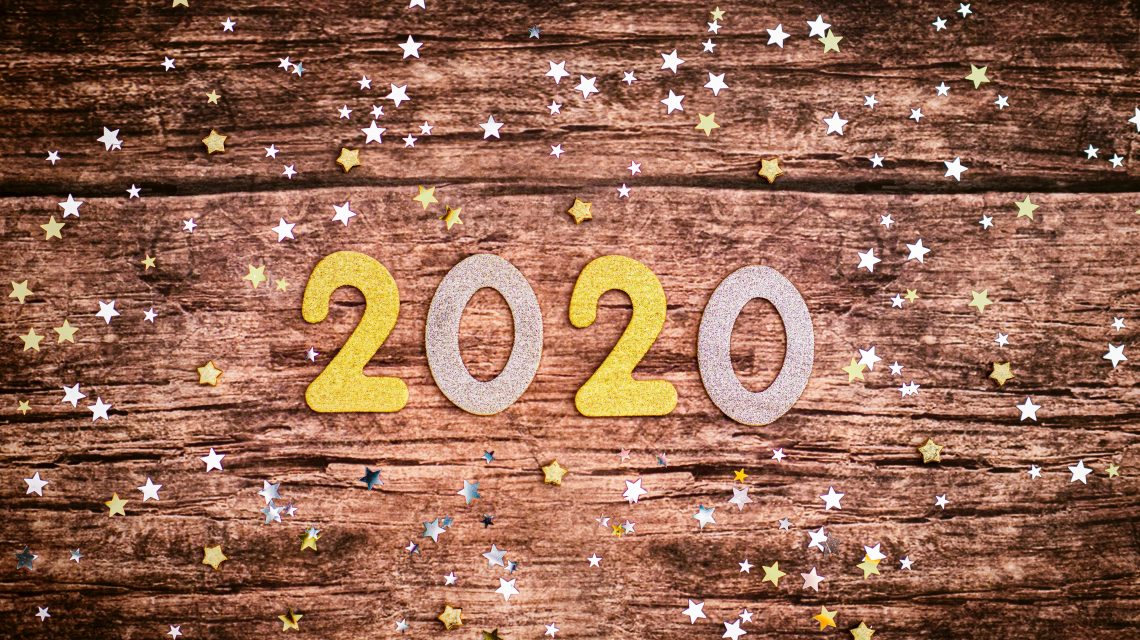 With 2020 now in full swing, Stuart Price, Partner and Actuary at pensions experts Quantum Advisory, reflects on 2019 and the events that impacted the UK pension industry.

With 2020 now in full swing, Stuart Price, Partner and Actuary at pensions experts Quantum Advisory, reflects on 2019 and the events that impacted the UK pension industry. 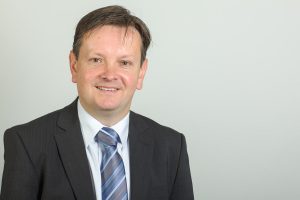 Stuart said: “2019 will most likely be remembered as the year the UK was supposed to leave the EU and the political disarray that ensued. From a pension perspective, a lot of potential came out of last year and the foundations have been laid for some really positive changes in the sector, however, subsequent action is needed in 2020 and beyond to fulfil 2019’s promise.

“Last January, the Department for Work and Pensions (DWP) launched the Single Financial Guidance Body (SFGB), designed to offer free, impartial financial guidance to the public. An amalgamation of The Money Advice Service, The Pensions Advisory Service and Pension Wise, the SFGB is a source of support for all debt, money and pension matters, and has also been tasked with introducing the much-anticipated pensions dashboard – an undertaking that is still yet to materialise.

“The dashboard will allow everyone to access and manage all their private pension arrangements in one place along with their State Pension. The tool will enable individuals to clearly see how much they can expect to receive in retirement and if they need to be saving more. Despite the first version of the dashboard expected at some point during 2019, development of the revolutionary technology is still ongoing, so we must continue to wait but, in my opinion, it is very much worth waiting for.

“2019 saw the rise of Collective Defined Contribution (CDC), which is an alternative option to the traditional choice of either Defined Benefit (DB) or Defined Contribution (DC) pension schemes. Heralded by the Royal Mail, CDC is a halfway house between DB and DC and works by pooling the collective employee and employer contributions together in a combined fund with members choosing how their funds are invested. From within the industry, CDCs are seen as a positive new method of pension provision so it will be interesting to see how this develops.

“Sadly, September saw the collapse of Thomas Cook and with it, the loss of 21,000 jobs worldwide. Thankfully many of the travel operator’s UK DB pension schemes were in a strong position – much more so than the likes of BHS, Carillion and Toys R Us when they collapsed – so they did not need to enter the Pension Protection Fund (PPF). While members will not receive the full benefits they were expecting, they will receive better benefits than those provided by the PPF.

“December saw the public once again take to the polls and all political parties making an abundance of pledges. The key promise that all major parties included in their manifestos was to maintain the triple-lock for existing pensioners which guarantees the annual state pension will rise by either the average earnings, the cost of living, or 2.5% – whichever is highest. In April this year, thanks to the triple-lock, the state pension will rise by 3.9%, equivalent to up to £343 a year.

“The Conservatives also confirmed they will give the Pensions Regulator more powers allowing it to be more forceful in ensuring that employers fund their DB schemes adequately. This is crucial to protect workers’ pension schemes from reckless or ignorant company bosses.

“The controversial Annual Allowance, which currently sees senior NHS workers turning down extra shifts because of the impact it would have on their take home pay, should be reviewed this year, and of course, the state pension age increases in October to 66 for both men and women.

“Speculating what might happen throughout 2020, as well as seeing a simplified pension tax regime that would encourage pension saving for all, I would like to see new pension rules for the self-employed so they are included, in some way, in the successful auto-enrolment pension regime that has been in place since 2012. At the end of 2018, the DWP announced they were looking at ways to include all self-employed workers in saving for their ultimate retirement, however, nothing transpired last year, so we again wait for news.”

Stuart Price, is Partner and Actuary at Quantum Advisory, which has offices in Amersham, Birmingham, Bristol, Cardiff, and London. Quantum provides pension and employee benefits services to employers, scheme trustees and members.