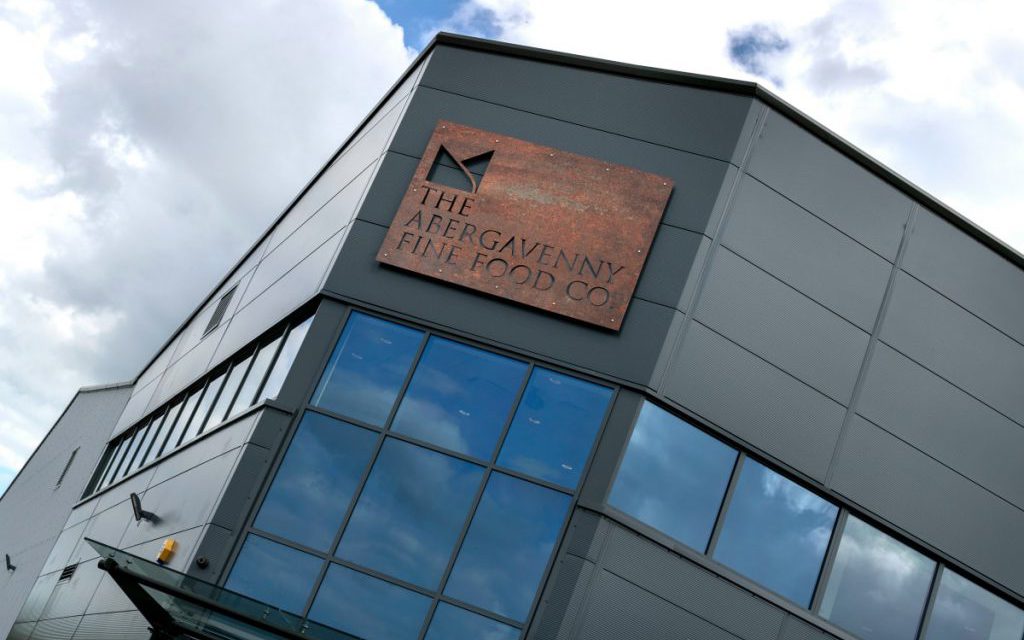 Abergavenny Fine Foods Rises From the Flames with £10m Facility

On 5 July 2015, six fire crews and forty firemen from the South Wales Fire and Rescue Service attended the company’s Blaenavon manufacturing plant to bring the factory blaze under control during a four-hour battle. Thankfully no one was hurt but the company’s main production site had been reduced to ashes, devastating the business and putting all future production at risk.

Melanie Bowman, managing director of Abergavenny Fine Foods, said: “The fire really was devastating. Overnight, our successful family business had been razed to the ground, but we knew that we couldn’t give in. For our employees and local suppliers and with our commitment to fulfilling our contracts with retailers, we knew the company had to move forward and quickly.”

Within one week of the fire, Abergavenny Fine Foods had relocated its 105 employees and remaining equipment to its Abergavenny plant to continue production.

Melanie said: “With the strength and determination of our directors and employees along with the wonderful support of our customers, suppliers, insurers, and financiers we were able get our operations up and running within three months of the fire. In the face of adversity it was a really impressive achievement and it provided a huge amount of stability for the company during truly difficult times.

“When we successfully delivered Christmas products to our customers for 2015 it was a monumental moment and justified all of the hard work and determination our team showed during the fire’s aftermath.”

While food production was being re-established the company was also working hard behind the scenes to develop its new production facilities, on the same site of the old Blaenavon site.

In November 2015 a 26-week plan was developed that would see a new manufacturing plant developed on the site of the fire. In December the steel frame was erected at the 6,300m2 plant and by March this year the company was bringing in the new production equipment.

Production began in June and was the new plant was officially opened by HRH Prince Wales on 7 July.

Melanie said: “The last year has been a surreal one for a number of reasons. Words can’t describe the how we felt immediately after the fire, it was crushing, but with the support of the local community and our partners we have seen huge progression in such a short period of time.

“We have managed to retain our employees, continue with our production lines, and now we can open our new state-of-the-art manufacturing plant which will allow us to move forward. It’s an exciting time for our company.”

“From a business perspective I think the last 12 months has really highlighted the importance of continuity planning. Though we never expected to have to rebuild a manufacturing plant, we had plans in place so that in the event of a facility closure we could work with third-parties to continue to meet demand.”