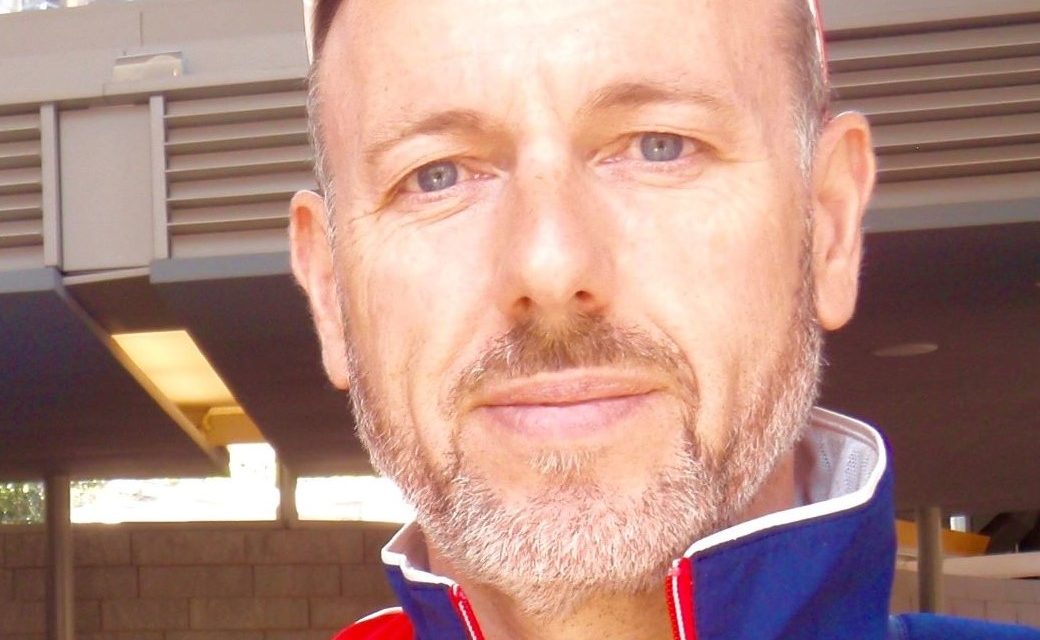 Christ College, Brecon has promoted their hockey coach to Director of Hockey as part of its growing commitment to sport at the school.

Chris Marriott will take on the leadership of the Hockey programme from Dr Dominic Phelps, who managed the sport at the school for nine years.

Chris joined Christ College in 2013 after a highly successful three-year tenure as head coach to the men and women’s Blues teams at Cambridge University.

Chris has already had a significant influence on the Hockey programme, leading school teams to victory multiple times, and county, regional, and national titles.

During his time at the school he has also acted as a coach developer for Hockey Wales and Great Britain Hockey, and has worked with Sport101 and Futures sports. All of which he will continue alongside his new role.

Alongside supporting the development of the school teams, Chris has assisted a significant number of talented individuals, many achieving international honours.

Hockey is a focus sport at Christ College Brecon. The girl’s U18 team were runners up this year, having won the Welsh National Championship in 2018 and 2017 and have had a girls team reach the National’s Runners up every year since 2011. Since 2014 the boy’s teams have achieved seven national titles at U14, U16 and U18 level.

Chris said: “I am incredibly excited to take on my new role. I am keen not only to retain our position as the leading hockey school in Wales, but to strengthen that claim, and to expand and improve the quality of our hockey activity.”

Chris will begin his new role on September 1 in time for the new school year.

Mr Gareth Pearson, Head of Christ College Brecon, said: “We are thrilled to have Chris as our Director of Hockey, we are extremely lucky to have someone as dedicated to the school and to the sport of hockey as Chris. We believe he will take the programme and the success of the teams to new heights and are excited to see his years of experience implemented in a new role.”

Set within the Brecon Beacons National Park, Christ College is an independent co-educational boarding and day school, with 380 pupils on roll between the ages of seven to 18.

For all media enquiries, please contact Laura Brown on LBrown@effcom.co.uk. 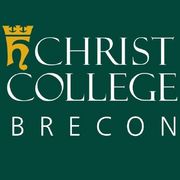