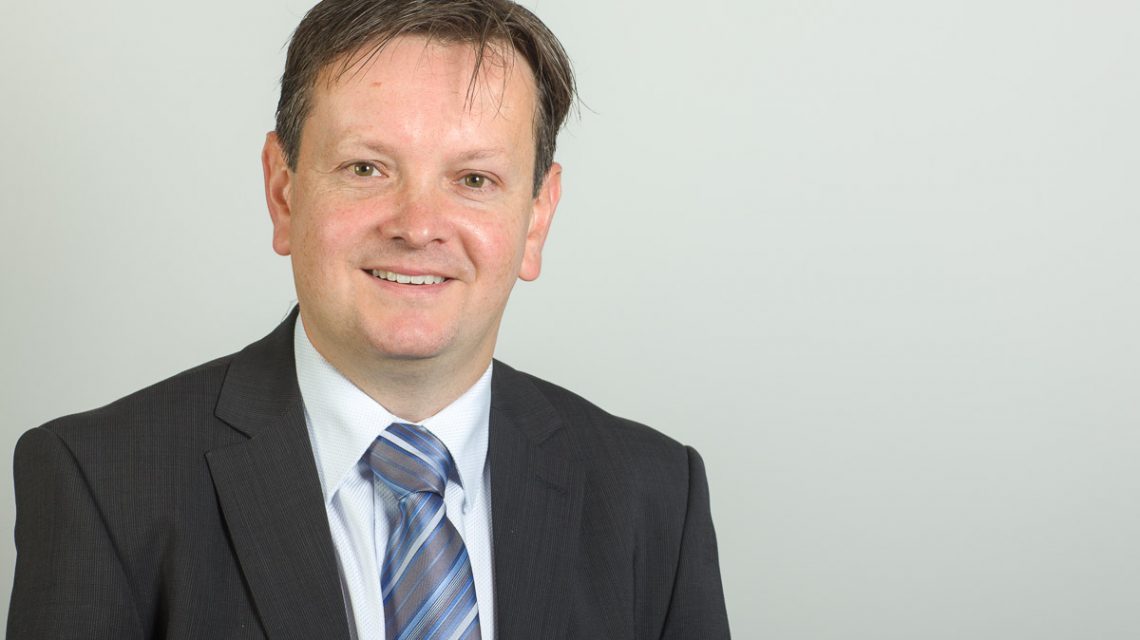 Could this be the end of the State Pension triple lock?

With speculation the government might suspend or remove the triple lock, Stuart Price, Partner and Actuary at Quantum Advisory looks back at the hugely successful scheme.

With speculation the government might suspend or remove the triple lock, either to recuperate the funds paid out during the pandemic or because of a possible surge in wages next year, Stuart Price, Partner and Actuary at Quantum Advisory looks back at the hugely successful scheme.

Stuart said: “There’s no doubt the triple lock has done its job to date, which was to get many pensioners out of poverty. However, after a decade since it was introduced it is repeatedly coming under fire with critics complaining it is too generous and unfair on today’s workers whose wages are not increasing as much as the state pension.

“Calls for the government to scrap the scheme have heightened during this prominent time, with many concerned that as people return to work following a furloughed period, the official figures will record a 20% wage increase and as the triple lock means that the state pension is increased by the maximum of 2.5%, inflation or wages, it may indirectly result in the state pension increasing by the same amount.

“While, the government is reassuring us that they have no plans to axe the scheme and are sticking with their manifesto pledge to keep it in place, they will need to find the money to pay the COVID-19 bill somewhere, and this could be area that they re-visit again in the future. Only time will tell.”

Stuart Price is a Partner at Quantum Advisory, which has offices in London, Amersham, Bristol, Cardiff and Birmingham.