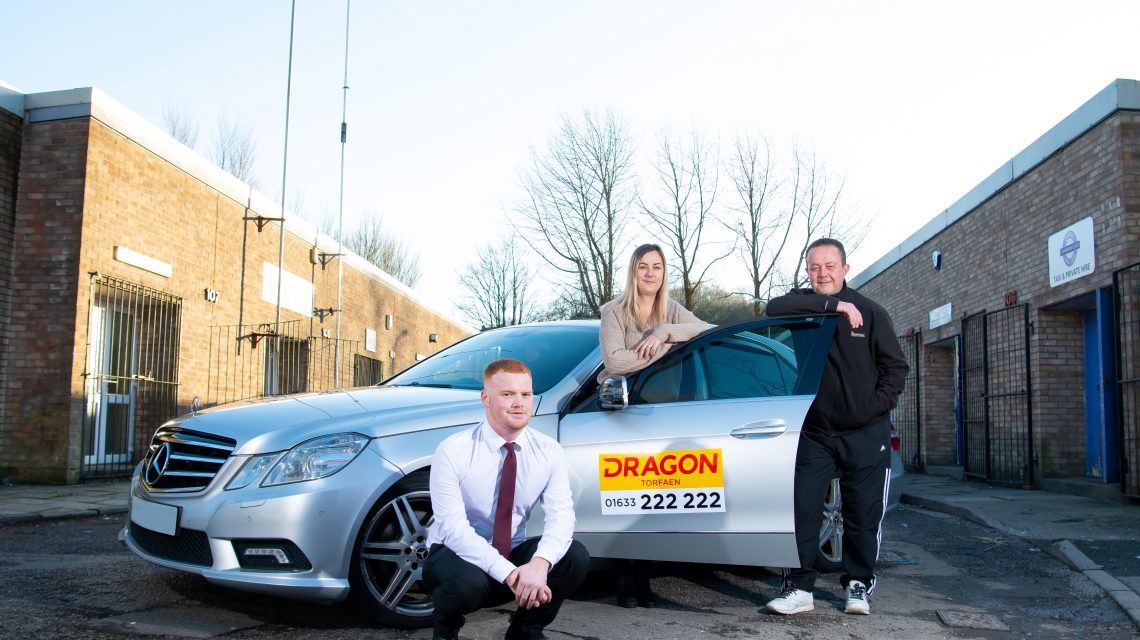 The acquisitions of Cwmbran Cars and Chauffeur Cars will see Dragon Taxis operate with approximately 80 licensed vehicles in the Torfaen area. Operating under the Dragon Taxis brand the residents and businesses will benefit from increased capacity, as well as transparent fares. Dragon Taxis has been operating in Torfaen since August 2019.

Jack Price, Dragon Taxis – Newport & Torfaen, said: “We are delighted to be welcoming Cwmbran Cars and Chauffeur Cars into the Dragon Taxis stable. Torfaen residents will further benefit from increased capacity and efficiencies.

Price continues: “Residents and businesses in Torfaen have flocked to use our popular Dragon Taxis booking app. It’s because our technology helps make a better taxi experience. With this, in addition to the convenience of booking, passengers can also track their vehicle.”

The Dragon Taxis Newport and Torfaen mobile app, available for both Android and Apple devices, has been developed through more than £1million of investment and enables passengers to book a journey in three taps, with the option of paying by either cash or card.

Passengers can still make a booking using any of the existing telephone numbers for Cwmbran Cars or Chauffeur Cars Cwmbran.

The deal to acquire both Cwmbran Cars and Chauffeur Cars, makes Dragon Taxis the biggest taxi and private hire operator in South Wales. Driver partner numbers will increase to approximately 1200 across Bridgend, Cardiff, Newport and Torfaen.

Dragon Taxis is owned by transportation technology innovators Veezu, based in Langstone, Newport. Veezu CEO Nathan Bowles, who was born in Pontypool, enthused “This deal will result in more vehicles being available at peak times. I’m really proud to be able to offer an even better taxi service to friends and family in my hometown.”

Veezu has three other major service hubs throughout the UK, each operating under established local brands – A2B Radio Cars in the West Midlands, Amber Cars in Leeds and V Cars in the South West.