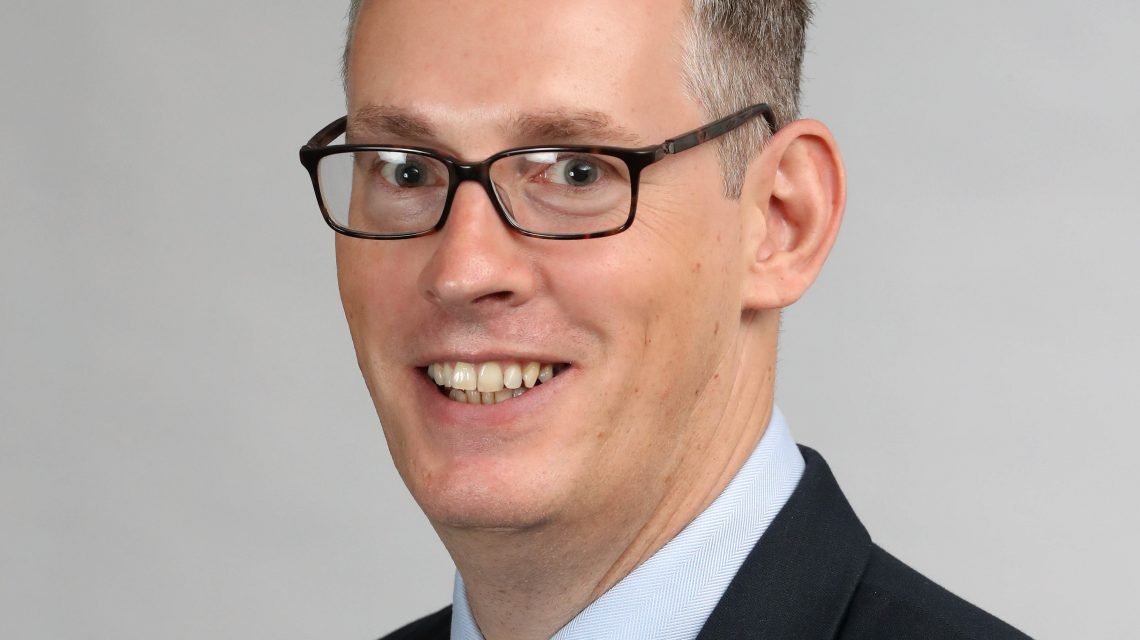 Gen Z is ready to change the world

Lloyd Powell, Head of ACCA Cymru Wales, looks at Generation Z and the future of work in his latest Western Mail column.

Every new generation remakes the world anew, throwing off old ways and bringing in new ideas, values and attitudes.

The Wales we know isn’t the same place our grandparents knew. And our grandkids will look back on this time, their views coloured by their own late-21st-century reality, and wonder at the strange ways we did things. That’s the natural order of life.

Just lately we snatched a glimpse at the different way in which the next generation of adults might seek to reshape the world, specifically the world of work – thanks to an extensive survey carried out by ACCA.

We asked more than 9,000 18 to 25-year-olds all over the world – including here in Wales – for their opinions on a whole array of subjects relating to careers and professional life, and the responses from the so-called ‘Generation Z# were eye-opening to say the least.

One of the biggest findings was that Gen Z workers demand much more of their prospective employers than was perhaps the case for older workers. only 41% believe that business leaders have integrity and do what they say. And for this Generation Z, it really matters to them who they work for.

I think that marks a real cultural changes. It was a long time ago now so it’s difficult to remember, but I don’t think that when I first entered the workforce I spent much time second-guessing what my bosses were up to, or what their motivation was. I suspect that most people of my generation were the same. Generation Z, by contrast, want to feel as though they are working for people and businesses that share their values, and they want to do work that means a lot more than just a pay packet.

They have high expectations for a healthy work-life balance and how employee welfare is managed. Sustainability is also a key concern for this generation, but fewer than half of respondents – 39% – believe businesses are currently pulling their weight in fighting climate change.

Our report – Groundbreakers: Gen Z and the Future of Accountancy – made it clear that young workers demand more accountability and transparency. It reveals that their primary concerns are job security, wellbeing and mental health, offering a wake-up call to employers who need to show they care.

The findings of this research are relevant for employers regardless of sector, because meeting this generation’s needs and addressing their concerns will be essential for them to attract the best talent and to thrive.

Gen Z is smart, connected, ambitious yet realistic – but they have concerns about the future and how business operates. Employers of all sizes need to be aware of this generation’s hopes and ambitions and the value they can bring.

They are ready to take personal responsibility to play their part in shaping an economy that serves all people and also respects the health of the planet.

I get a real sense that the paradigm has shifted immeasurably on the need for concerted action on sustainability. In the run-up to the recent Senedd elections, ACCA urged all parties to commit to protecting the environment in their manifestos.

In a positive move to address the issue at cabinet level, it was encouraging to see that First Minister Mark Drakeford appointed a minister to focus on climate change in his cabinet reshuffle immediately after he was returned to power, emphasising the need to build back greener.

Julie James MS was appointed as minister for climate change with Lee Waters MS as her deputy.

Mr Drakeford said: “The environment will be at the heart of our decision-making. The climate change emergency has not gone away while we have been dealing with the pandemic.”

At the start of this new administration, people across Wales – of whichever political colour – must surely wish the Welsh Government well in that endeavour, and hope that the reality of a sustainable and prosperous economy can match the ambition.