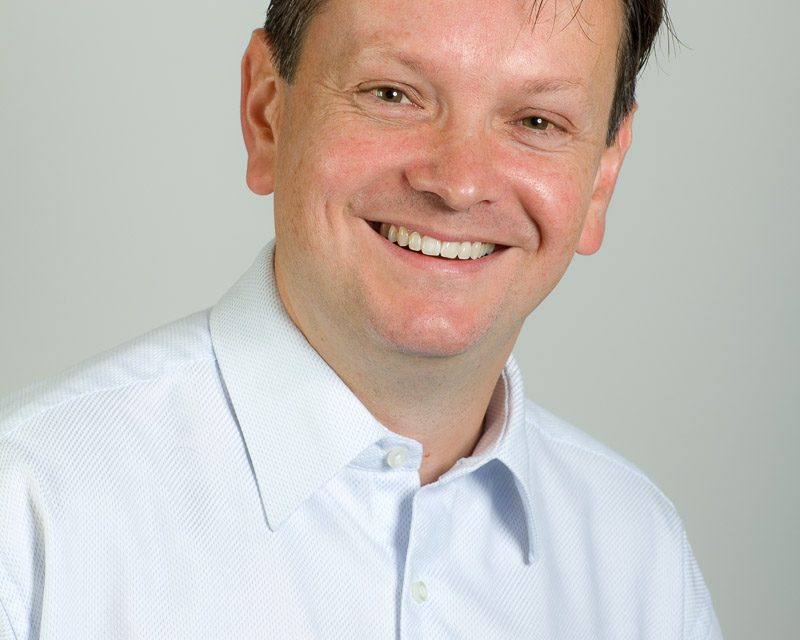 Calls for the triple-lock guarantee on the State Pension to be removed to help foot the Government’s COVID-19 bill are circulating.

Calls for the triple-lock guarantee on the State Pension to be removed to help foot the Government’s COVID-19 bill are circulating with many saying it could be a practical and economical solution. Stuart Price, Partner and Actuary at Quantum Advisory, says: “Criticism of the triple-lock has been rife for some time, with the scheme resulting in the State Pension increasing at the higher of inflation, wages or 2.5%. While this has been long-deemed unfair for workers, governments have been reluctant to scrap the triple-lock or even reduce it to a double-lock taking into account only inflation and average earnings, due to the potential backlash from retired voters.

“The current situation and the huge financial pressure being placed on the Government could be the justification needed to finally put an end to this guarantee, first introduced in 2010 to help remove many pensioners from poverty, which it has done. Businesses, workers and the Government are all making huge sacrifices in these uncertain times, and many will suffer financially for months or years to come. Spreading the fiscal burden across generations would be a fair solution. It is important to remember, those receiving the State Pension will still see an increase in their income, but just slightly less than if the scheme was in place.

“If predictions are correct, we may be facing a £200bn deficit as we gradually return to some kind of normality. Removing the triple-lock, could save the Treasury around £4bn a year – a drop in the ocean perhaps in the scheme of things, but progress none-the-less.”

Stuart Price is a Partner at Quantum Advisory, which has offices in London, Amersham, Bristol, Cardiff and Birmingham.