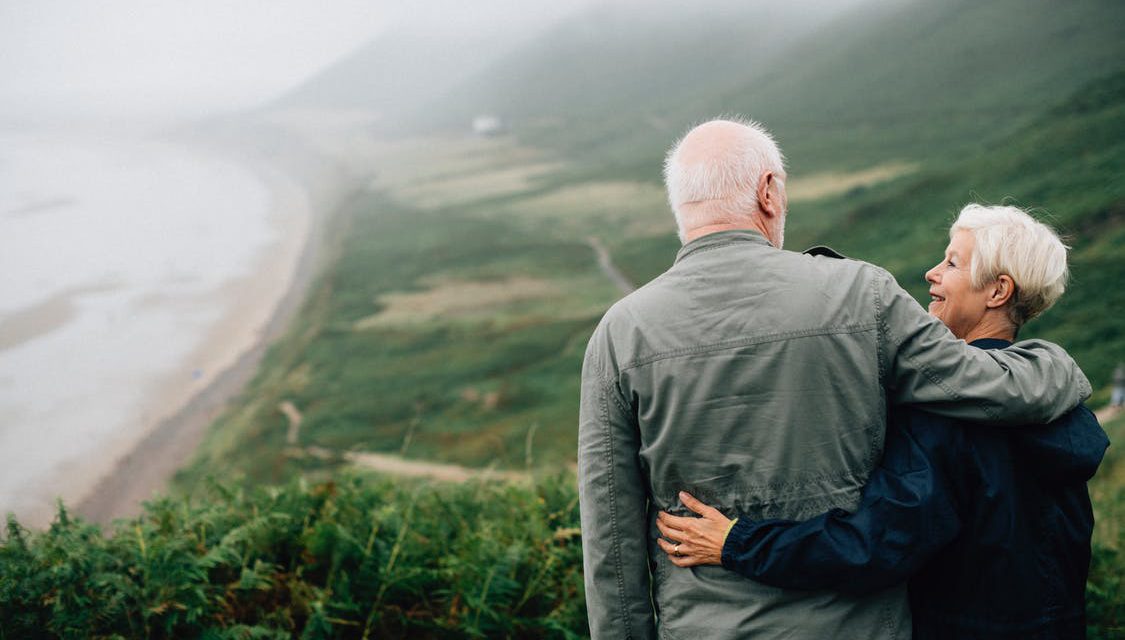 Pensioner couples to miss out because of ‘toy boy tax’

From 15 May, the rules for couples claiming pension credit is changing.

The Department for Work and Pensions has announced that from mid-May, couples will only be able to claim pension credit when both are over the State Pension age.

Previously, a mixed-age couple could claim the benefits when the oldest of the pair reached State Pension age, which is currently 65 for both men and women.

Those currently in receipt of the credits will not be affected, but new claimants after this date could lose out on up to £7,000 a year in benefits.

Partner and Actuary at Quantum Advisory, Stuart Price, says: “The whole purpose of pension credits is to give a little extra to the poorest pensioners. To put it into context, a couple currently receiving Universal Credit will be earning £5,986.68 a year. Under existing rules, when the older partner reaches State Pension age, they will typically receive pension credit of £13,273 a year. From 15 May, the couple will only be able to claim the higher income when both are of retirement age.

“While I understand the government not wanting to discourage people who are of working age from seeking employment, I do think this new rule has been ‘swept under the rug’ and may come as a shock to some following the 15 May change-over date.

“Age UK is among those campaigning against the change suggesting elderly people on lower incomes will be more vulnerable, so we will watch to see what happens.”

Stuart Price is a Partner at Quantum Advisory, which has offices in London, Amersham, Bristol, Cardiff and Birmingham. Established in 2000, Quantum Advisory provides pension and employee benefits services to employers, scheme trustees and members.