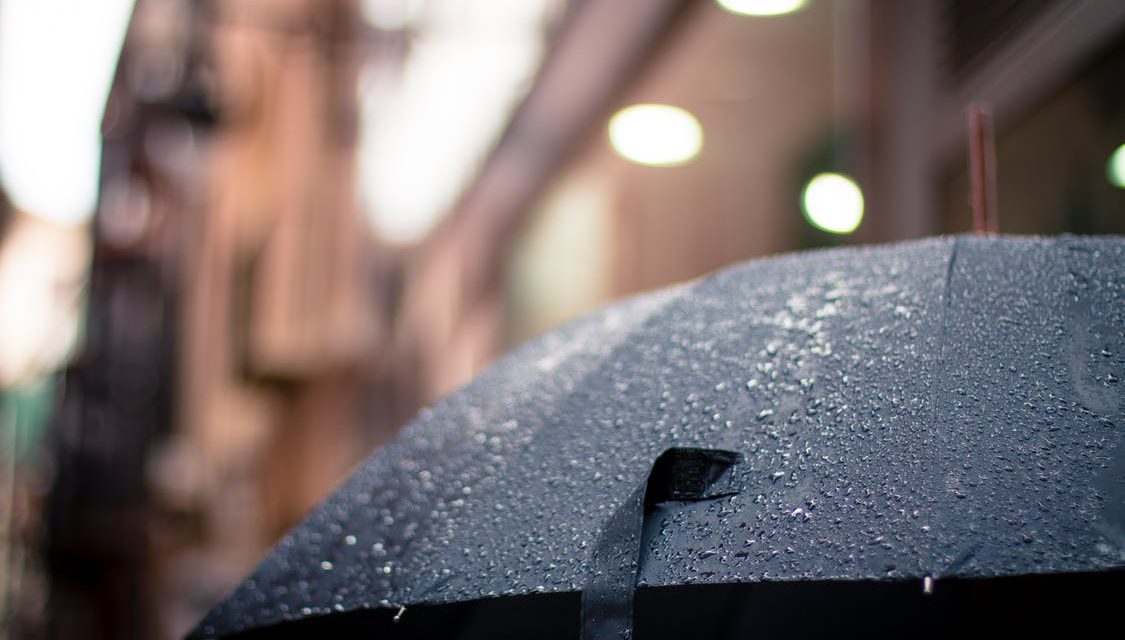 ‘Rainy Day’ pot the best of both worlds

In the wake of the hugely successful auto-enrolment workplace pension scheme, the National Employment Savings Trust (NEST) will be trialling a similar initiative to help workers save for a ‘rainy day’.

The NEST Insight’s Sidecar Savings will see money above the auto-enrolment minimum contribution threshold taken from employees’ wages and secured in an accessible account which can be built up and used if the individual finds themselves in financial difficulty.

Stuart Price, Partner and Actuary at Quantum Advisory, says: “Since its introduction in 2012, auto-enrolment has seen an additional 8 million employees in the UK save towards a workplace pension. Despite the gradual increase in minimum contributions, the scheme has seen fewer than expected people opting out.

“I think the new proposed savings scheme is a worthwhile idea, particularly for the 26% of the population who have no savings. Paying into a pension is such an efficient way to save, especially after the benefit of contributions received from employers and the tax incentives provided by the government. The only real drawback of saving for a pension is the fact that funds are locked away until age 55. This type of arrangement may give people the benefit of both worlds.”

Timpson will be the first employer to roll the voluntary trial out to its 5,600 workers early next year. The results will then be analysed in 2021.