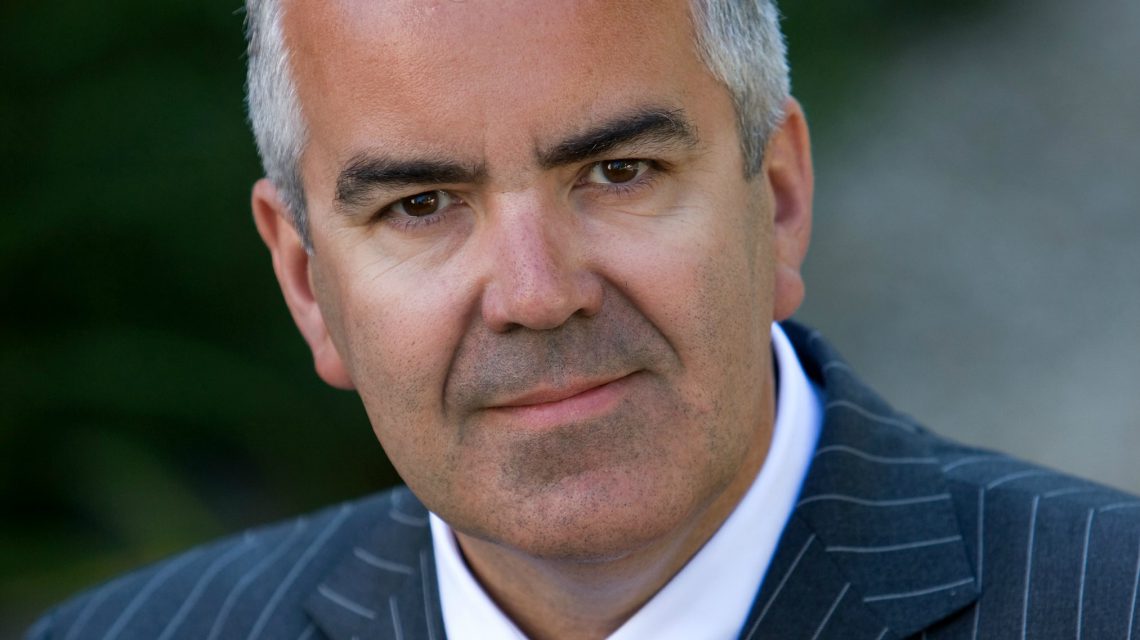 Wales, you have done the country a service…

AND so Wales’ brave and heroic bid to lift the World Cup came to a horrible, shattering end in Yokohama yesterday.

AND so Wales’ brave and heroic bid to lift the World Cup came to a horrible, shattering end in Yokohama yesterday.

A brutal South African team ultimately got over the line, and we’ll all be left thinking this morning about what might have been.

It’s obviously disappointing but our World Cup is not over – with a third place play-off game to contest against New Zealand on Friday. Let’s get that monkey off our back!

It’s been an incredible journey for our Grand Slam winning team, with thousands of red jerseyed fans in tow.

But just like the Wales mens football team at the Euros in France in 2016, our players and the supporting WRU staff have once again taken this proud country to the world, and will return with many new friends and admirers.

And just like 2016, this country has been marketed to a global audience in the hundreds of millions – branding and profile which no marketing campaign could ever achieve.

One RWC game attracted a TV audience of 54.8 million in Japan alone, greater than the audience the country’s NTV achieved for the FIFA World Cup final in Japan in 2002.

These are impressive figures, and reflect the huge profile participating countries have been attracting.

Sport remains an extremely powerful force for good – especially when you’re good at it – for many reasons.

It is always a challenge to raise our country’s profile when there are so many other nations battling to attract tourists and inward investors.

But Wales is doing this increasingly well.

Welsh Government has invested time and money in developing Visit Wales. I have enjoyed the series of innovative and ambitious themed years in recent times – it’s been bold and different.

Politically, the Welsh Government has made a clear statement of intent with the appointment of Baroness Eluned Morgan as Minister for International Relations, and I applaud the work the Minister has already done in her relatively short time in the role.

Overseas, we have seen a renewed emphasis on building our presence and profile internationally.

I noted the criticism levelled against the First Minister when he visited Japan a month ago.

There will always be those critics. But it is a competitive world out there.

You can be sure, there will have been other countries using the World Cup as an opportunity to highlight what they have to offer the world. We have to use whatever opportunities we think are right to showcase our country and what it has to offer.

What I did like about the First Minister’s visit was the joined-up ‘Team Wales’ approach over several days in Tokyo, with the teams from Wales Week In London/Tokyo/The World and Global Welsh working side by side to promote Wales.

Wales does this increasingly well, and there is no doubt the work of these groups, along with that of Welsh Government, is working.

The Institute of Directors in Wales is keen advocates of all of them, and often works in partnership with them to maximise the benefits of the Team Wales approach. It is a similar force for good.

And continuing the theme of force for good, I believe Welsh sporting success is critical if we are going to improve the health and well-being of people in Wales – critical to all areas of Welsh life.

Sport is competing against so many other distractions among young people today, and a successful Welsh teams must surely inspire young people to get up off the sofa and go out and do it themselves.

Wales – you’ve done us proud already. Finish on a high on Friday. Cymru am byth

For all media enquiries, please contact Alastair Milburn on AMilburn@effcom.co.uk 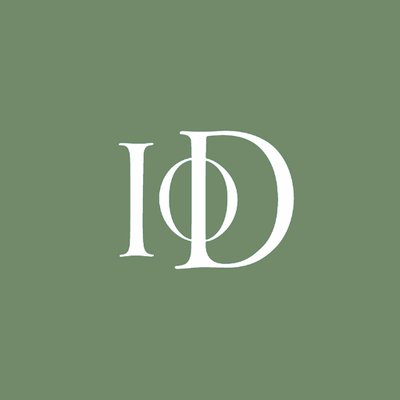