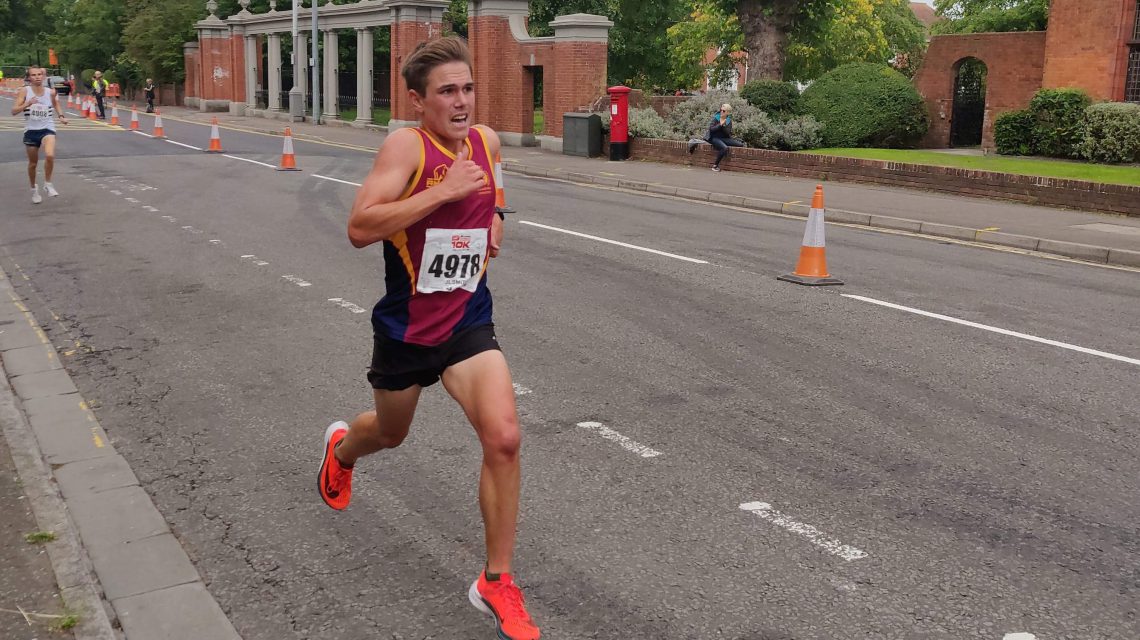 A second year BSc (Hons) Sport Development student at the University, Jake is training under the guidance of former World, Commonwealth and European middle-distance runner James Thie – a relationship that has helped see his running times tumble in recent months.

On his success at the Cardiff 10K, Jake said: “I’m delighted to have placed in the category’s top three and secured a PB in this year’s event.

“I was running the race as part of my preparation for the Cardiff Half Marathon, so to have performed so well is a real motivator and gives me a good indication of how I can do when the event comes around.”

On his future ambitions, he added: “Once I’ve completed the Cardiff Half Marathon I’ll look to start bringing my miles back down again, so I can refocus on track running.

“I’ve competed at a number of different distances as part of the Axe Valley Runners, Cardiff Amateur Athletic Club team and in BUCS competitions, the next step is to find the category I want to specialise in and take it from there.

“My times have improved massively over the past year, so I’m excited to see how far I can go and will hopefully get to compete in some big races down the line.”

“There was some tough competition at the Cardiff 10K so to have placed third and secured a PB that blitzes not only his road record but his track one is feat to be very proud of.

“Everyone at the Cardiff School of Sport and Health Sciences is delighted for Jake and the performance he’s put in.”

The Kidney Wales Cardiff 10K is one of the most exciting events in the Welsh capital’s calendar, as thousands come together to pound the city’s streets and raise money for those people suffering from the debilitating effects of kidney disease.

This was the 33rd year that the Cardiff 10K, of which Cardiff Met was a race sponsor, has been held, with the inaugural run taking place in 1986.

Since its launch, over 50,000 runners have participated in the event, with over 7,000 people taking part in this year’s run alone. 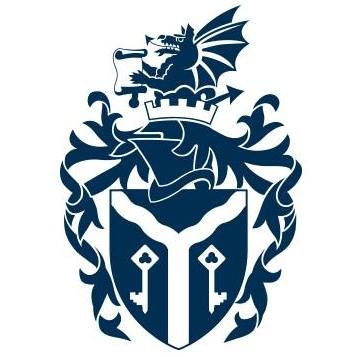