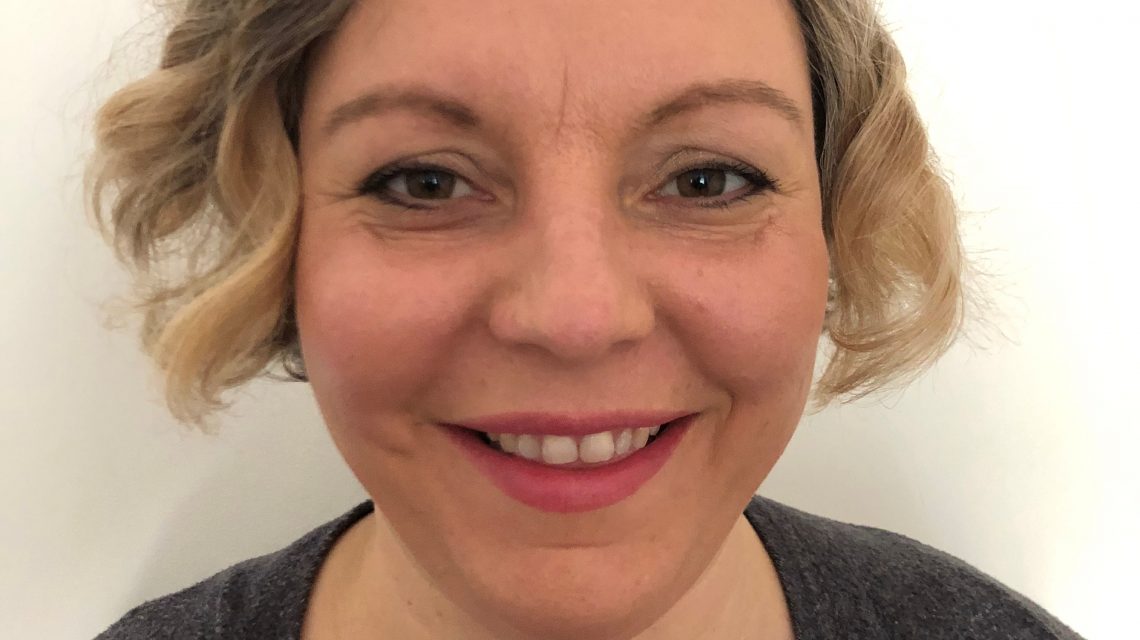 A quick and easy blood test can help doctors make decisions about when antibiotics are likely to be of benefit to people who are experiencing a sudden worsening of their COPD symptoms.

A quick and easy blood test can help doctors make decisions about when antibiotics are likely to be of benefit to people who are experiencing a sudden worsening of their chronic obstructive pulmonary disease (COPD) symptoms. The latest study into the technique, which detects C-reactive protein (CRP) using a finger prick blood test, was part of an international collaboration including Dr Rhiannon Phillips, Lecturer in Psychology at Cardiff Metropolitan University.

COPD refers to a group of long-term respiratory diseases that cause narrowing of the airways, including emphysema and chronic bronchitis. It affects around 3 million people in the UK. Currently, the number of cases where antibiotics are prescribed for patients presenting in general practice with COPD flare up is more than 70%. However, in around two-thirds of these cases, antibiotics are unlikely to provide meaningful benefit. Antibiotics are powerful and life-saving medications, however, if given when they are not likely to be of benefit, the individual patient’s risk of side-effects further exacerbates, and disease progression could subsequently increase. General overuse of antibiotics also escalates the threat to society from antibiotic resistance.

Using the CRP point-of-care test resulted in 20% less antibiotic consumption for COPD flare-ups over four weeks following consultations in general practice. Most importantly, this reduction in antibiotic use did not have any detrimental effect on clinical outcomes for patients.

In this latest study, interviews were carried out with clinicians and patients about use of the test. The technique was found to boost clinician confidence and reduce uncertainty in antibiotic prescribing decision making.

Dr Phillips said: “Given how successful the point-of-care blood test was, we wanted to identify how doctors and patients felt about the test being used in routine NHS care for COPD flare-ups. We explored whether people thought it was useful, how they envisaged it being used in practice, and if they had any concerns about it being used. The results show strong support from GPs, nurses, and patients for the use of the simple, unobtrusive blood test in guiding clinicians’ antibiotic prescribing decisions. Now that we can understand the perceived value of CRP-POCT and have identified underlying barriers and facilitators – such as funding and time constraints – we can begin to implement plans for a wider roll-out.”

Further details about the study can be found here https://bjgp.org/content/early/recent