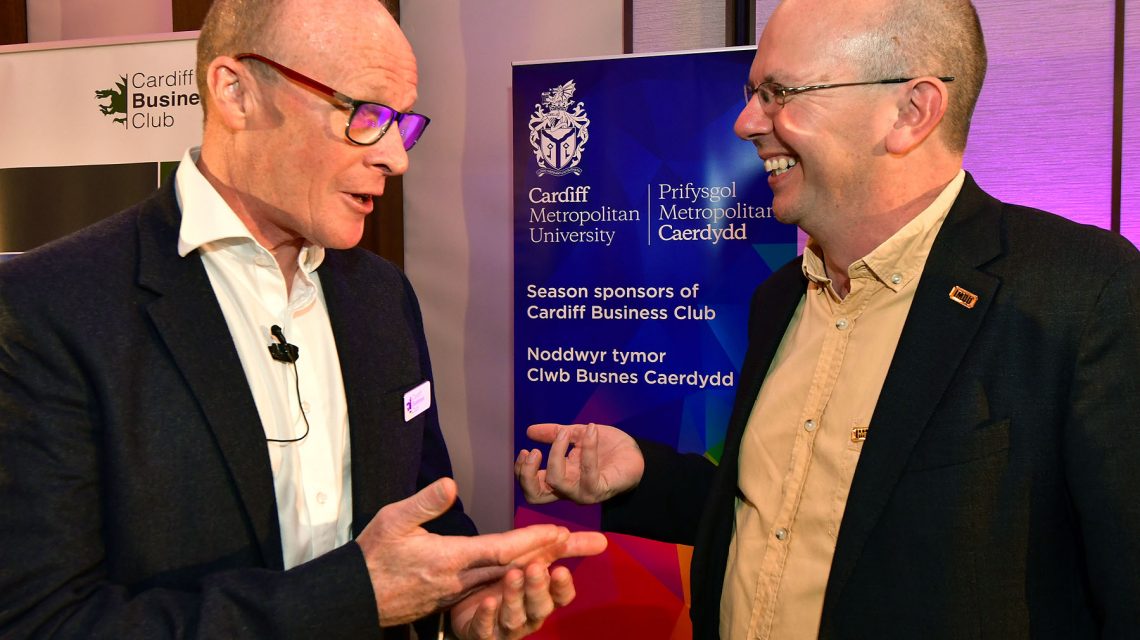 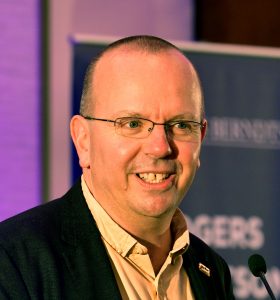 Mr Needham said: “I love watching films, but I used to forget which ones I’d watched, so started jotting titles and credits down in my notebook. I transferred this online when I got my first computer and started interacting with other film fans around the world to grow the database. In 1993, when the internet was still in its early stages, I got an email from Rob Hartill, a computer science student at Cardiff University, offering to upload the database onto the World Wide Web. Initially we were receiving 60 hits an hour, which, at the time was very exciting!

“Multiple universities then began hosting the database on their servers across the world and traffic was doubling every two weeks. We made the decision to commercialise the website, and in 1996 I quit my daytime job with Hewlett Packard.”

In December 1997, IMDb became a wholly owned subsidiary of Amazon.

Speaking about how he manages his role working from his Bristol office with IMDb staff members based around the globe, Col said: “During the early days, when I was working with the volunteers around the world to build the databases, we never met and there was no video conferencing. All communication was via email and it worked, so for me, remote working is not new. I think communication is key and you shouldn’t forget the non-work elements of working. We organise monthly team movies and have a channel to talk about what we thought of the films. It brings people together.”

IMDb is the world’s most popular and authoritative source for information on movies, TV shows and celebrities. Products and services to help fans decide what to watch and where to watch it include: the IMDb website for desktop and mobile devices; apps for iOS and Android; and X-Ray on Prime Video. IMDb also offers a free streaming channel, IMDb TV, and produces IMDb original video series and podcasts. For entertainment industry professionals, IMDb provides IMDbPro and Box Office Mojo. IMDb licenses information from its vast and authoritative database to third-party businesses worldwide.

Cardiff Business Club will host Christmas drinks in partnership with Cardiff Council at City Hall on 7 December with guest speaker Councillor Russell Goodway, the Cabinet Member for Investment and Development. The members only event is free to attend and spaces can be booked: https://www.cardiffbusinessclub.org/event/195/cbc-christmas-drinks. 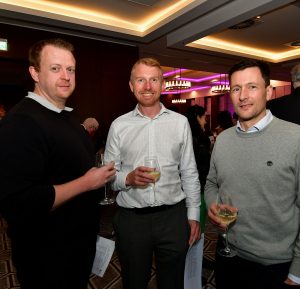 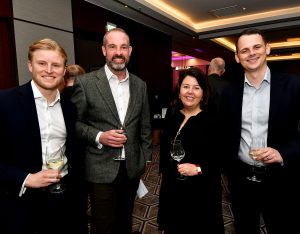 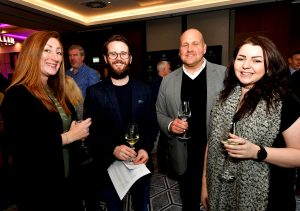 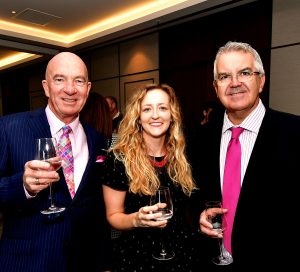 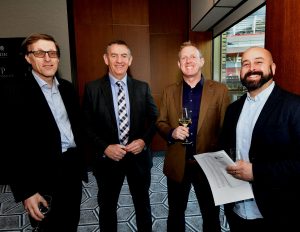