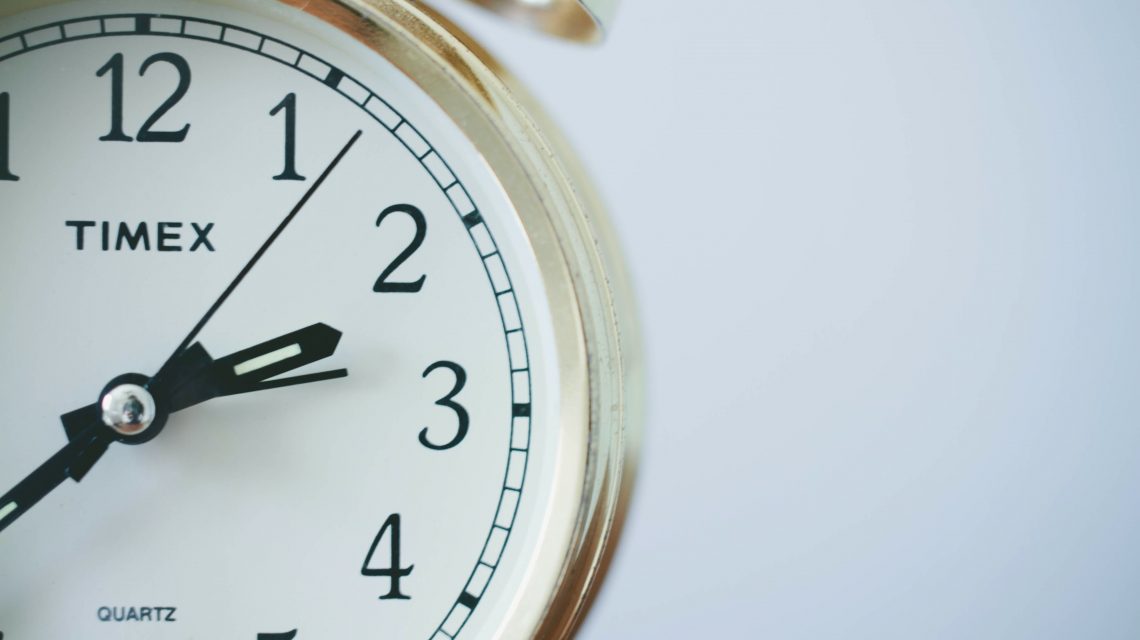 ACCA Cymru Wales look at the impact of the extension deadline for self-assessments on small businesses.

HMRC’s one-month postponement of the Self Assessment deadline to the end of February is a welcome reprieve given the current staffing absences businesses, their accountants, as well as HMRC itself, are experiencing due to the Omicron variant.

Lloyd Powell, head of ACCA Cymru Wales explains: “This New Year is critical for many SMEs and individual taxpayers who are coping with the uncertainty due to Covid-19 restrictions over the festive season, and so this extra month to get organised and file their returns for 20/21 is much needed at such an exceptional and turbulent time. It will also help HMRC’s resilience and hopefully its performance over this period.”

This gives businesses and individuals extra time, if they need it, to complete their 2020/21 tax return and pay any tax due. Interest will be payable from 1 February, as usual, so it is still better to pay by 31 January if possible.

More than four million emails and SMS will be issued to Self Assessment customers pointing them to guidance and support, prompting them to think about how they intend to pay their tax bill, and to seek support if they are unable to pay in full by the deadline. Businesses were reminded recently by HMRC of the need to report taxable grants and payments received from Governments and local authorities during the pandemic. Loans such as Bounce Back Loans or CBILS do not need to be reported.

Lloyd Powell continues: “There are clearly challenges ahead, both for businesses managing their cashflow, and for HMRC in seeking to recover unpaid taxes, whilst supporting those that are struggling.

“It’s been recently reported that tax debts hit £42 billion, with 6.2 million taxpayers owing money to HMRC, an increase from 3.8 million at the start of last year. We welcome this delay as we were concerned about pressures building on small businesses who are now faced with paying back the tax bill on the grants and payments they received to keep them afloat from the early stages of the pandemic until April 2021.”

This huge tax demand will hit businesses who are just regaining profitability and will put a further squeeze on them due to increased tax on dividends and employers’ National Insurance for the health and social care levy.

With so much on their plate, ACCA Cymru Wales is also reminding business owners of the dangers of scams at this time of the year. As HMRC will be issuing emails and SMS to Self-Assessment customers, they are reminding them to be on their guard after nearly 800,000 tax-related scams were reported in the last year. Fraudsters use Self Assessment to try and steal money or personal information from unsuspecting individuals. In the last year alone, HMRC has received nearly 360,000 bogus tax rebate referrals.