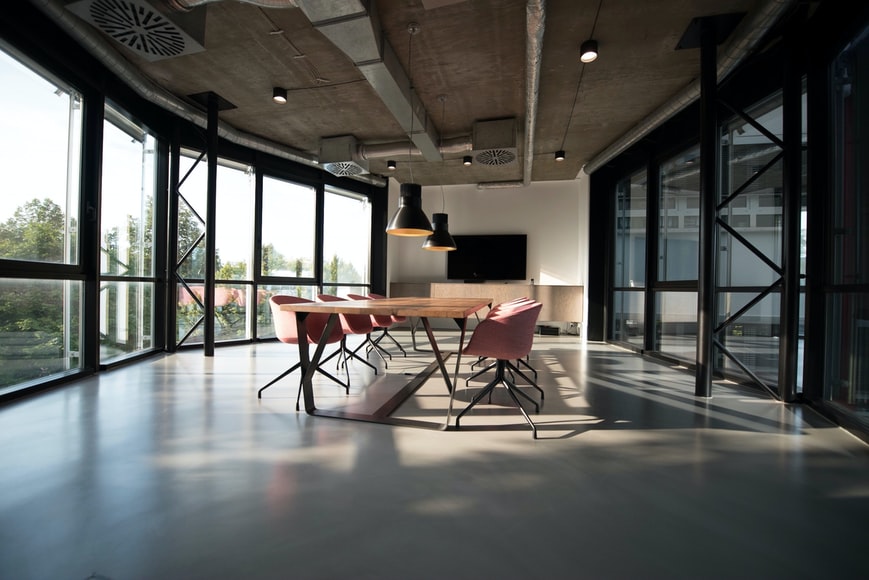 The Coronavirus Job Retention Scheme, more commonly known as furlough, came to an end on September 30 with nearly one million workers still benefiting from the support. At its peak the scheme helped pay the wages of 11.6 million employees across the UK, including 300,000 in Wales.

Following the end of furlough, businesses could bring back employees to full or part-time work on agreed terms and conditions or end their employment.

However, in certain sectors such as hospitality and logistics, some employees have made the choice not to return, leading to labour and specialised skills shortages.

Paul Slevin, President of Chambers Wales, said: “While furlough was a lifeline for many, businesses now need assistance to connect skilled candidates with their vacancies to ensure that future growth is not impacted. The end of furlough, and subsequent redundancies in certain cases, may not necessarily provide the potential labour pool that businesses expect.

“There are many support schemes which can help arrange placements, apprenticeships and training opportunities but many SMEs who have had to adapt over the last 18 months do not have the capacity or resources themselves to put these into action and may need more targeted support. This is where organisations such as Chambers Wales can step in.”

Recent research carried out by the Chamber has revealed that over half of Welsh businesses have attempted to recruit staff during the last three months, with almost 84% experiencing difficulties in finding candidates with the appropriate skills and experience, particularly for skilled positions.

Paul Slevin added: “We need to prioritise upskilling and reskilling to combat skills and labour shortages. Businesses and education providers can both play a role in creating opportunities for skills development to meet their requirements and attract people who will contribute to business success.”