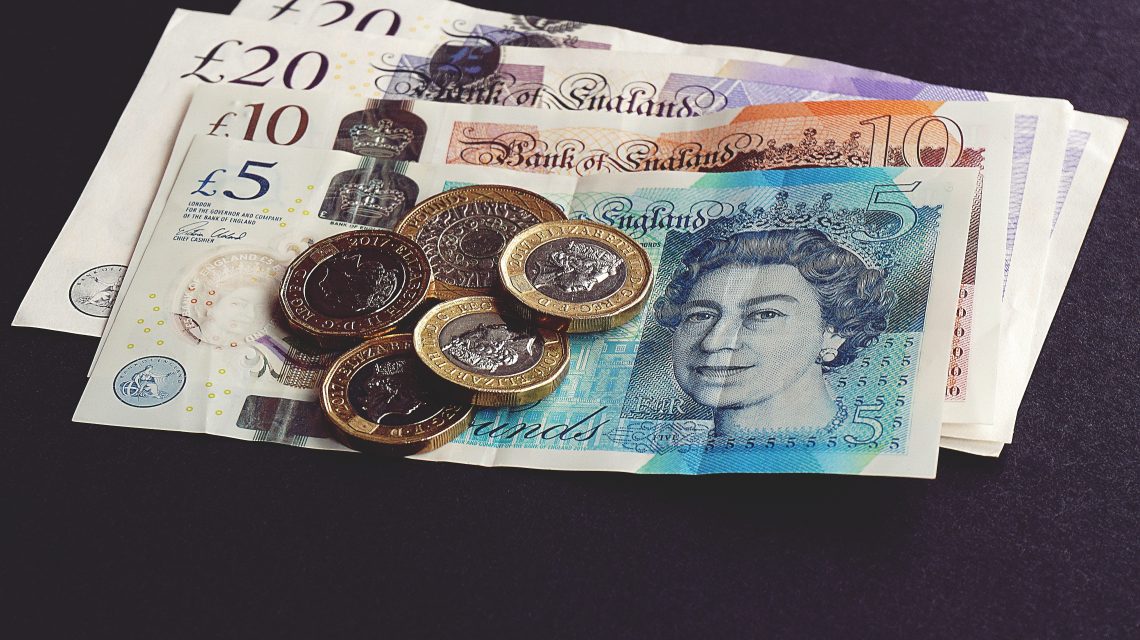 Tough luck if you were hoping for some relief

Wales’ business leaders might have hoped for some relief in the Chancellor’s spring statement last week, some sort of stimulus to get them through a brutal period.

In the event those notions were dashed, as Rishi Sunak found himself unable to realise their dreams.

We appreciate that the Exchequer is experiencing challenges. But still, there is a real concern that small and medium enterprises in particular will feel the chill over coming months.

There seems little respite in the onslaught of cost increases, with rising prices for raw materials, transport, labour and energy hammering margins everywhere and threatening any chance of a robust recovery.

While some positive steps were announced – notably the increase in the NI Employment Allowance – something that ACCA had called for in our letter to the Chancellor before the spring statement – many small businesses would have wanted to see more immediate support.

Changes to the Employment Allowance and National Insurance Contribution thresholds are both welcome steps, though we called for the NICS increase to be postponed by a year.  Many small firms will welcome the fuel duty cut announced but are likely to be frustrated by the lack of help on business energy bills.

The Chancellor has tried to find manoeuvrability to tackle rising costs and increase the UK’s growth rate. We would have hoped for more to support individuals and businesses to cope with the high costs and tax increases they face.

Mr Sunak did offer some chinks of sunlight, but it was a case of bread today, jam tomorrow – with an income tax cut slated for 2024. Good timing for the General Election perhaps – not so helpful to people feeling the pinch now.

But as the Chancellor says, tax cuts need to be paid for and the future promise to cut the basic rate of income tax is at least a cause for optimism, and economic expansion when people have more money in their pockets to spend – but it’s not a solution to the very immediate problems people face. It’s clear that thresholds are not keeping up with inflation, so this needs careful monitoring.

All eyes will be on the Chancellor when he delivers the full Autumn Budget, and businesses across Wales will be watching to see if there is any give in the fiscal straitjacket.

Until then, we know that business owners will continue to suffer the stress of uncertainty, and the consequences of that are about health as much as wealth.

Recent research from ACCA and the Corporate Finance Network revealed that Welsh business owners recorded the highest levels of impacts on mental health in the UK, with almost half of SME owners and leaders feeling more stressed than usual due to financial fears related to the surge in the cost of doing business. The survey, which polled accountancy professionals representing more than 17,600 Welsh businesses on the financial outlook for their SME clients, reveals the mounting financial pressures – such as surging cost inflation, interest rate rises and the energy crisis. All are causing severe impact on SMEs’ ability to survive or grow.

According to the survey, more than 2 in 5 Welsh SMEs will struggle to meet rising payroll costs in April due to the incoming health and social care levy increase in National Insurance Contributions (NICs), as well as rising minimum wage rates, and other spiralling costs. This is 14% higher than the UK national average of 26%.

And since the survey was conducted, the situation for many businesses will have worsened, with further price rises throughout the supply chain due to war in Ukraine – which has influenced The Office for Budget Responsibility revision of its GDP growth rate significantly for 2022 – and a further interest rate rise.

The survey painted a particularly bleak picture about the strains on Welsh SMEs in comparison to the rest of the UK. They are feeling the squeeze of the pandemic the most, with respondents expecting 47% of their SME clients to run out of cash in the next year. This is more than double the UK national average.

Economic, operational and financial pressures are taking their toll on the wellbeing and mental health of Welsh SMEs. Accountants state that 45% of their SME clients are feeling more stressed and anxious than usual, a 37 percentage point increase from pre-Christmas levels. In comparison to the rest of the UK, this is 10% higher than the national average (35%.)