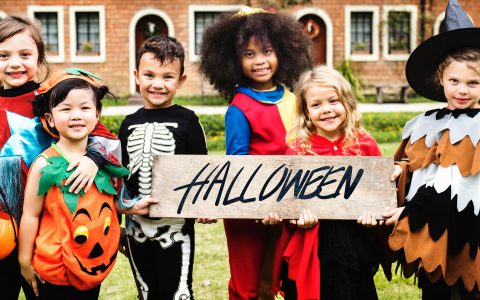 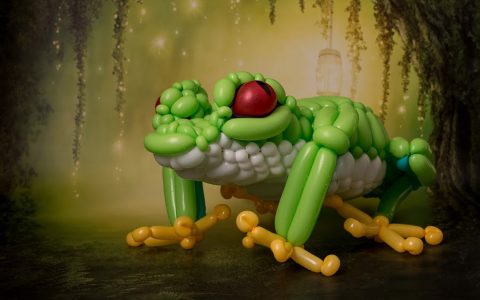 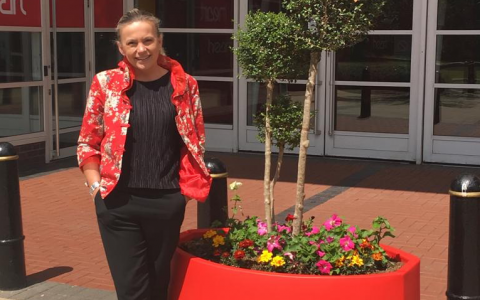 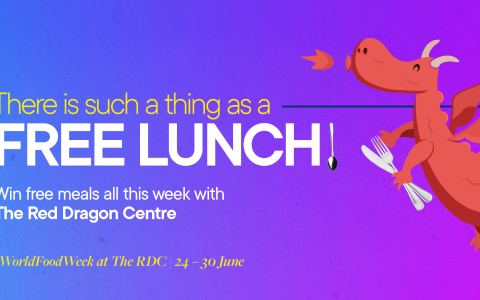 Whether it’s Italian, Chinese or Indian food, The Red Dragon Centre is celebrating the variety of cuisines on offer within the entertainment centre during World Food Week. 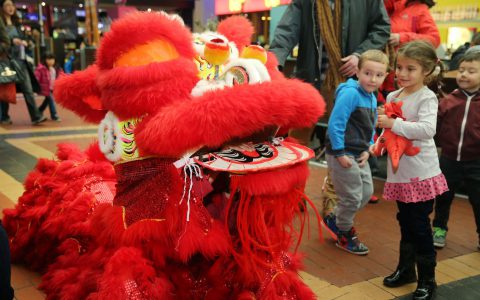 Ahead of Chinese New Year, The Red Dragon Centre will be celebrating with a special afternoon of free, traditional Chinese New Year activities, on Saturday 2nd February. 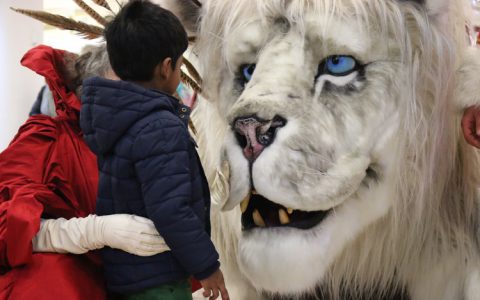 Now that the magical world of J.K Rowling has hit cinemas once again, The Red Dragon Centre is casting a spell upon Cardiff Bay, unleashing its own magical creatures ahead of the festive period. 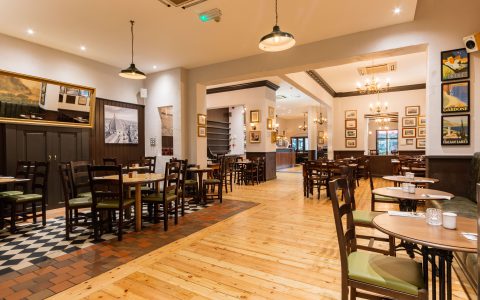 A tavola! Bella Italia opens its doors to the public after investment

One of Cardiff’s best-loved restaurants has opened its doors after an extensive summer refurbishment, bringing a true taste of Italy to The Red Dragon Centre. 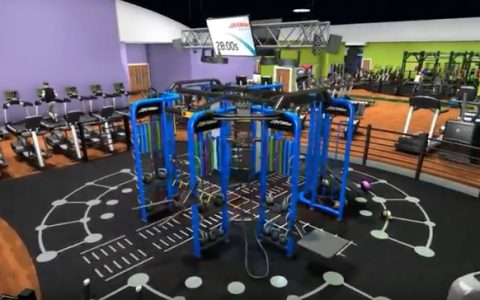 The Red Dragon Centre has revealed the latest top brand which has signed on to become part of Cardiff Bay’s premier entertainment destination. 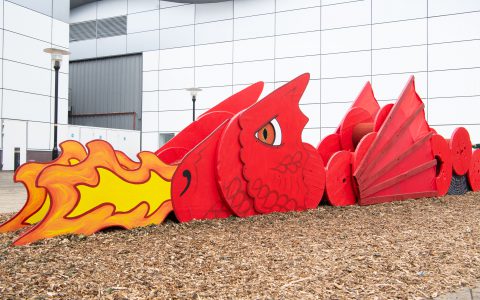 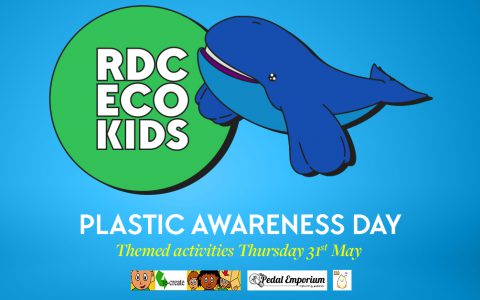 Cardiff Bay’s premier entertainment destination, The Red Dragon Centre, has formed an exciting new partnership to launch a range of eco activities in a bid to encourage Welsh youngsters to ‘think green’ and learn more about the environment. 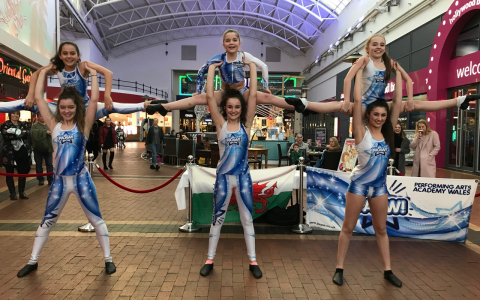 Thanks to a combination of miserable weather, New Year diets and empty pockets post-Christmas, January is often seen as the most depressing month of the year, culminating in Blue Monday on the third Monday of the month. 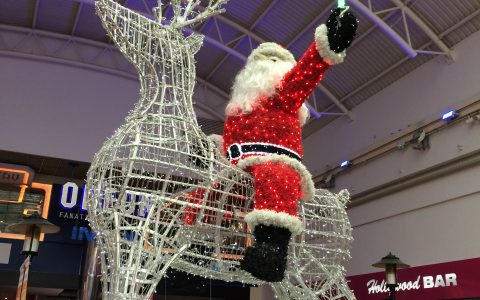 Is Father Christmas the Last Jedi?!

With excitement already building ahead of the premier of the latest film in the Star Wars franchise, The Red Dragon Centre in Cardiff Bay is helping add to the anticipation with a Christmas display worthy of the Jedi High Council. 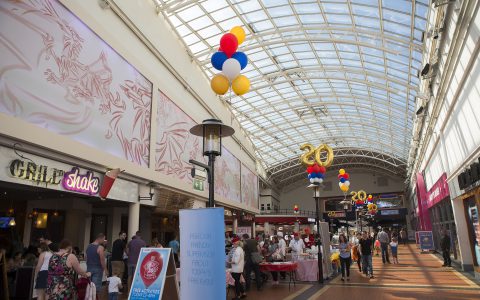 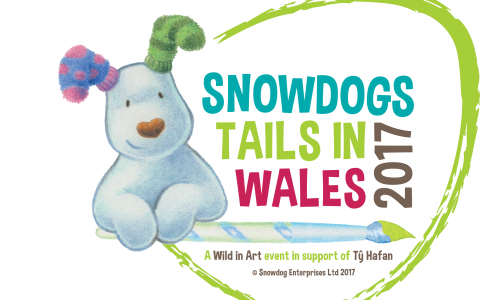 The Red Dragon Centre in Cardiff Bay has been transformed into Hollywood, or rather Holly-woof, as it welcomed its very own Snowdog, ‘Oscar’.

A tavola! Bella Italia opens its doors to the public after investment

Is Father Christmas the Last Jedi?!